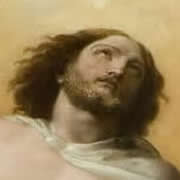 
The Constable Trust is pleased to present the Fifteenth Annual Lecture:

More information and a booking form can be found here. 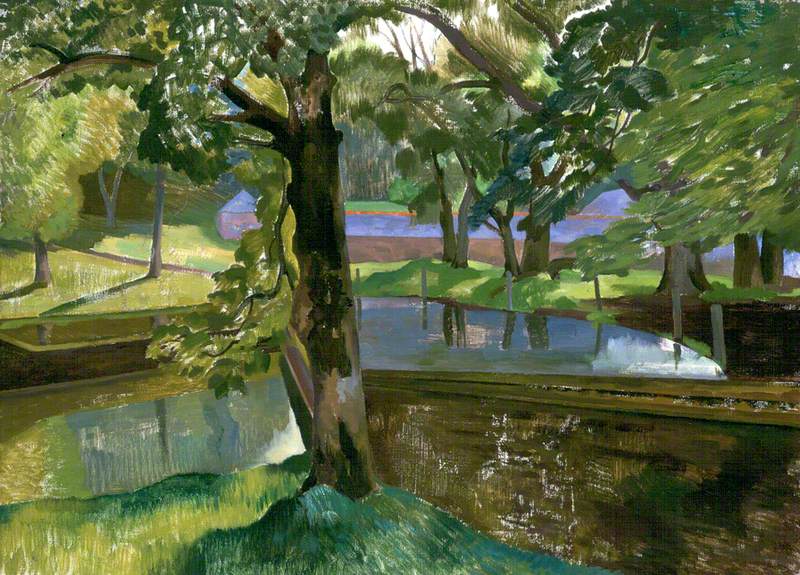 Purchased in 1939 with income from the Macdonald Bequest.

Frances Spalding is an art historian, biographer, critic and a specialist in twentieth-century British Art. Her books include British Art since 1900, in the Thames & Hudson World of Art series, and a centenary history of the Tate. She has also written the lives of several artists – Roger Fry, Vanessa Bell, John Minton, Gwen Raverat and Duncan Grant, as well as a joint biography of John and Myfanwy Piper, a life of the poet Stevie Smith and a monograph on the artist Prunella Clough. She joined Newcastle University in 2002 where she became Professor of Art History, and in 2014 she curated an exhibition on Virginia Woolf for the National Portrait Gallery. In 2015 she became Editor of the Burlington Magazine and is now an Emeritus Fellow at Clare Hall, University of Cambridge. She is a Fellow of the Royal Society of Literature and in 2005 was awarded a CBE.

2005
Sarah Cove
" ... they were done in the lid of my box on my knees as usual": Constable's Oil Sketching Technique - The Suffolk Years c.1810–1816
2006
Peter Bower
Texture, Tone & Strength: John Constable and his Use of Paper
2007
Anne Lyles
'Fame is the Spur': Constable, the 'six-footers' and the long struggle for recognition
2008
Timothy Wilcox
Constable and Claude: A lifelong relationship
2009
Martin Gayford
Constable in Love: the man and his portraits
2010
Judy Ivy
'Mr Constable's English Landscape' Mezzotints: A Case of Vanity Publishing
2011
Timothy Wilcox
Constable and Salisbury: How Constable rediscovered Suffolk in Salisbury
2012
Olivier Meslay
Constable in France: A Success Story
2013
Anne Lyles
Constable and the Sea: 'The wild music of the waves'.
2014
Andrew Wilton
The Freud and Bacon of their Day: Constable and Turner as Twin Luminaries of Their Age.
2015
Andrew Loukes
'That House of Art': Constable at Petworth.
2016
Jules Pretty
Constable's Other Country of Valley and Shore
2017
Nathaniel Hepburn
Cedric Morris and Christopher Wood: A Forgotten Friendship
2018
Hugh Belsey
What did Gainsborough Paint?
2019
Frances Spalding
The Singularity of John Nash’s Artistic Vision